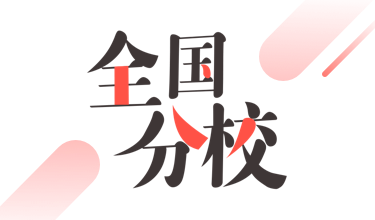 The old man who/whom /that we visited yesterday is a famous artist.

Miss Wang is taking care of the child whose parents have gone to Beijing .

(1)The comrade I want to learn from is the one who studies hard and works hard.

(2)Anyone who breaks the law should be punished.

These who are going to Beijing are the best students of our school.3.在there be 开头的句子中

There is a student who wants to see you.

The student that won the first prize is the monitor who works hards.5.在非限制性定语从句中

A。I met a friend of mine in the street, who had just come from Japan.

1. I like the books which / that were written by Lu Xun.

2. The desks (which/that) we made last year were very good.

house which /that we lived in last year.)

(1). The girl about whom they were talking is our monitor.

(2). The book in which there are many interesting things was written by Li Ming.

Is this the book which she is looking for?

The old man who/whom they are waiting for is Professor Li.

The child who/whom she is looking after is Wang Ping’s son.

We are willing to do anything that is good to the people.

I have told them all (that) I know.

All that can be done has been done.

The first book that I read last night was an English novel.

This is one of the most interesting films that I have ever seen.

This is the best that can be done now.

We know nothing about the doctors and the hospitals that you are talking about.

There are sheep and men that can be seen on the hill.

This is the only book that can be lent to you.