1. My mother is grateful to the surgeon, without _______ help she would have died from her heart attack.

4. —Friends, we’ll graduate from middle school. We shouldn’t forget the days _______ we spent with classmates.

—Yeah, without friends, one can’t be happy.

6. Examination compositions, together with most business letters and government reports, are the main situations _______ formal language is used.

10. Shy people often avoid situations _______ would force them into close contact with others. 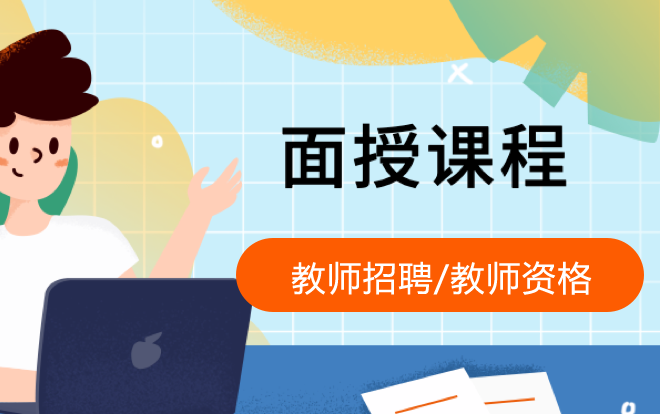