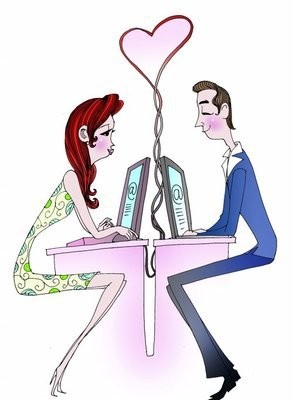 The importance of Lifelong learning to a teacher

How to be a good teacher?

In addition to specialized/professional knowledge, mastery of some useful and well-practiced psychological theories such as primacy effect is also a necessity. (Grasping some well-employed psychology is a prerequisite. )As implied by primacy effect, in order to make remarkable impression upon students, the teacher has be perfectly prepared for the first class, the success or failure of which will directly influence the subsequent establishment of one’s authority. (第一节课的重要性)

How to be successful in a job interview?

In accordance with the implications suggested by primacy effect, first impression is of utmost significance. So how to fully implement primacy effect in a job interview? The following aspects shall be seriously taken into consideration.

First, try to look your best. It signals success as studies have linked clothing consciousness to high self-respect and job satisfaction.

Second, monitor your body language. How you move and gesture easily and flexibly will greatly influence an interviewer’s first impression of you.

Third, there is a matter of how you speak. Any professional voice coach will tell you that you can learn to sound more relaxed, more assertive and more confident.

Finally, say what you mean. Your goal is to show confidence and be believed. Hold that favorable first impression by making your words consistent with your body language and appearance.